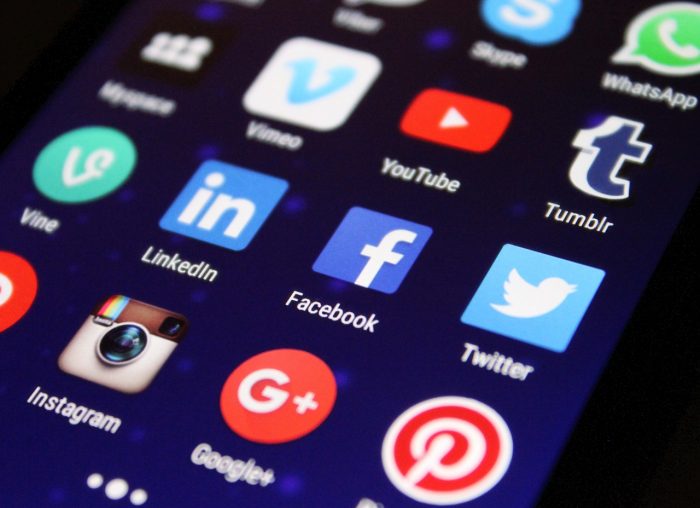 (The Telegraph) Social media and video games are creating a generation of children with the mental and emotional immaturity of three-year-olds, one of Britain’s most eminent brain scientists has warned.

Baroness Susan Greenfield, a senior research fellow at Oxford University and former director of the Royal Institution of Great Britain, said she was concerned children were losing their ability to think for themselves, empathise and communicate with each other.

“If you don’t think you are addicted, then see if you can turn it off for a week”