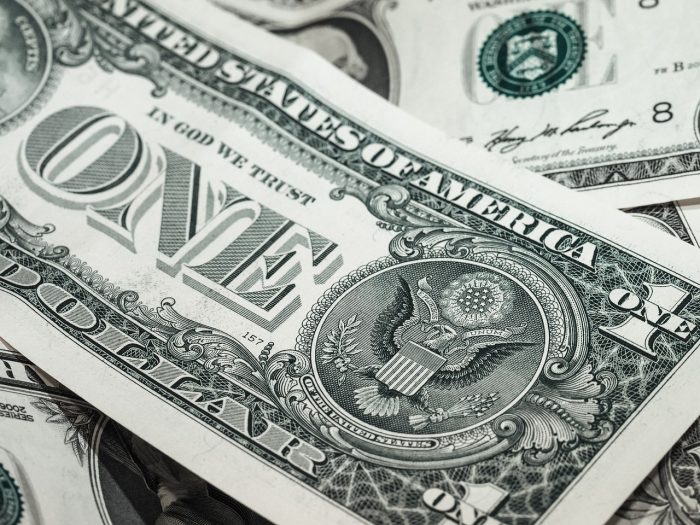 And today, the nation’s 1,400 corporate pension plans are facing a $553 billion shortfall. And, according to Boston College, about 25% will likely go broke in the next decade.

Think about that… A full one-quarter of US, non-government employees expecting a pension to fund their retirement will likely get zilch.

And it’s even worse for the government…