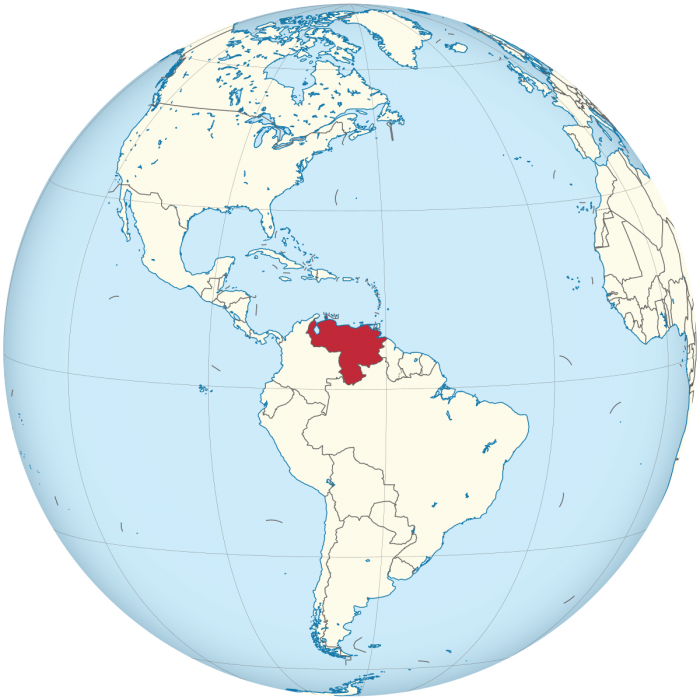 (The Express) Alejandro Werner, the director of the department of the Western Hemisphere warned that the projection materialises, Venezuela’s economy will have contracted by 50 percent over the last five years, adding it would be among the world’s deepest economic falls in 60 years.

He said: “Venezuela remains stuck in a profound economic and social crisis.

Venezuela’s inflation will skyrocket to 1,000,000% by the end of the year, the IMF forecasts https://t.co/elHKdgNuQL pic.twitter.com/dkDQrb40J1