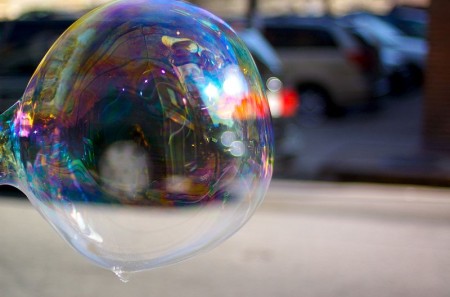 Some of the brightest minds in finance are sounding the alarm about a stock market bubble.

They aren’t warning of an imminent crash, but their comments should remind investors that the current bull market — over five years long — can’t last forever.

Steep market tumbles followed each instance, including the bursting of the dotcom bubble in the early 2000s. The Nasdaq still hasn’t fully recovered from that meltdown.