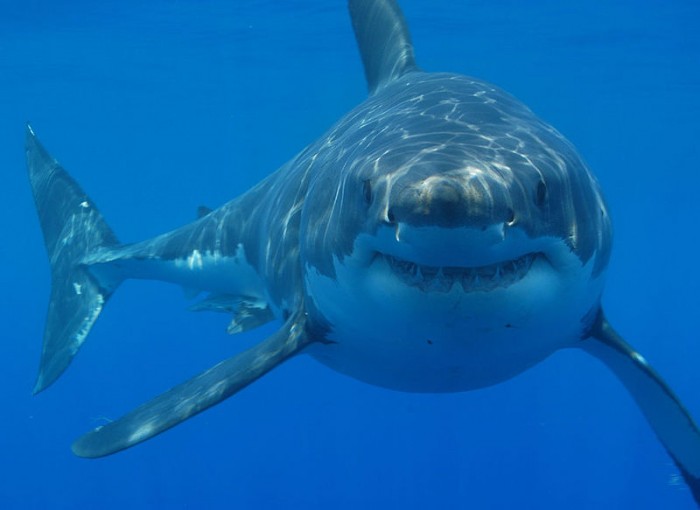 All over the world, and especially in the US, unusual animal behaviors are causing some to ponder whether the world is witnessing a reprise of the Biblical Ten Plagues.

On Sakhalin Island in the far eastern side of Russia, remains of an unidentified sea creature, twice the size of a human, washed ashore a few days ago. The marine animal has a furry tail and a long, bird-like beak, but does not resemble any known creature.

Maine Police closed Wells Beach over the weekend after multiple witnesses spotted a six-foot long shark a mile off the coast. Shark sightings are uncommon in the summer months. Wells Police were quoted in the Boston Globe saying “These sightings are not infrequent; however, this sighting is abnormal given the time of year and proximity to the beach.”