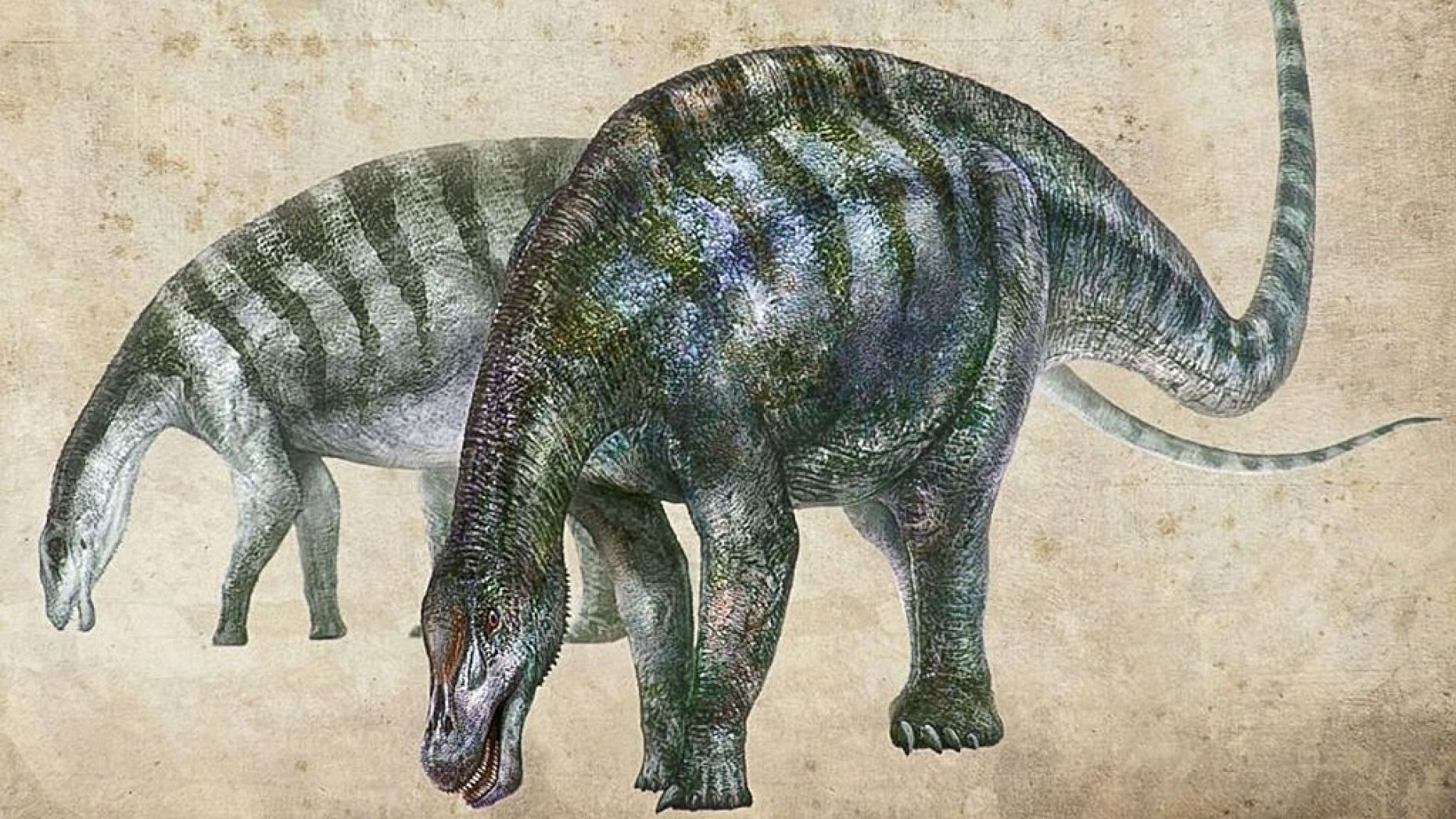 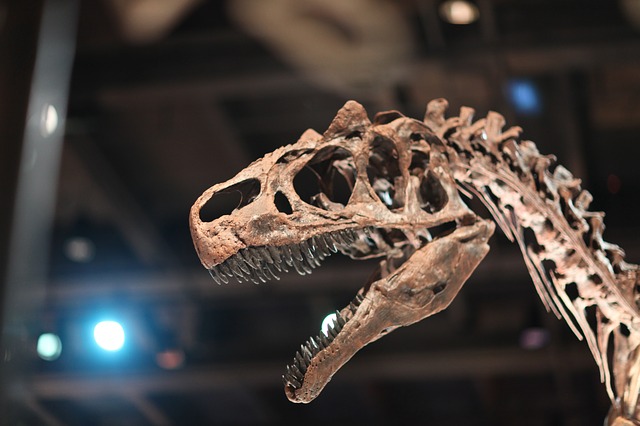 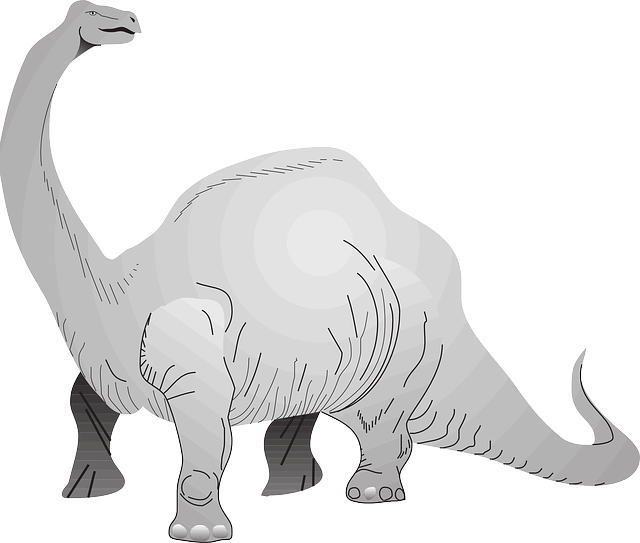 Scientists have discovered the fossilized remains of a new long-necked, long-tailed dinosaur that has taken the crown for largest terrestrial animal with a body mass that can be accurately determined. Measurements of bones from its hind leg and foreleg revealed that the animal was 65 tons, and still growing when it died in the Patagonian hills of Argentina about 77 million years ago. “To put this in perspective, an African elephant is about five tons, T.