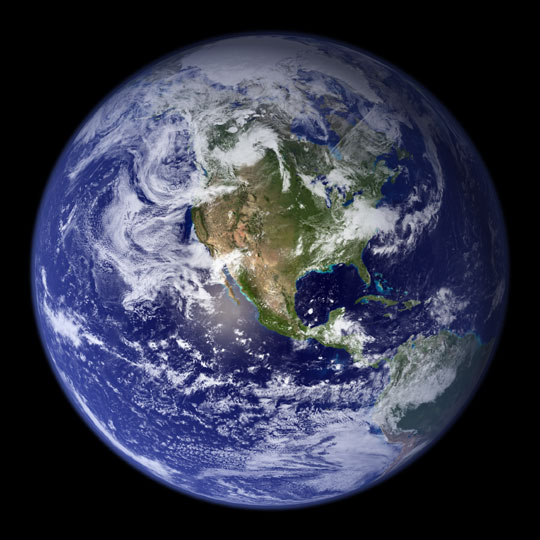 The NSA’s “Treasure Map” project is aimed at conducting global cyber attacks and mapping the Internet in its entirety to include end users’ devices, Der Spiegel has revealed. “The breathtaking mission is described in a Treasure Map presentation from the documents of the former intelligence service employee Edward Snowden… It instructs analysts to ‘map the entire Internet – Any device, anywhere, all the time.” the media outlet reports.