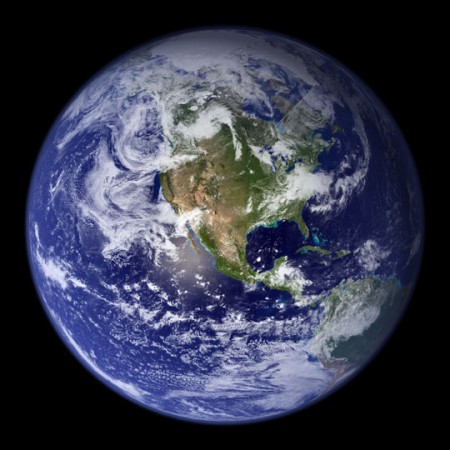 The NSA’s “Treasure Map” project is aimed at conducting global cyber attacks and mapping the Internet in its entirety to include end users’ devices, Der Spiegel has revealed.

“The breathtaking mission is described in a Treasure Map presentation from the documents of the former intelligence service employee Edward Snowden… It instructs analysts to ‘map the entire Internet – Any device, anywhere, all the time.” the media outlet reports.
The report claims thatthe NSA’s program allows the creation of an “interactive map of the global Internet” available to the US surveillance agency. “One can imagine it as a kind of Google Earth for global data traffic, a bird’s eye view of the planet’s digital arteries”.

An examination of classified documents has indicated that the US surveillance service is keeping at least two German telecom providers, Deutsche Telekom AG and Netcologne, under close observation. Experts warn that in practice, the NSA has thus obtained access to more than 60 million German end users’ devices including smartphones, tablets and desktops.

The disclosure has provoked deep concerns regarding the security of personal data held by telecom providers in Germany.