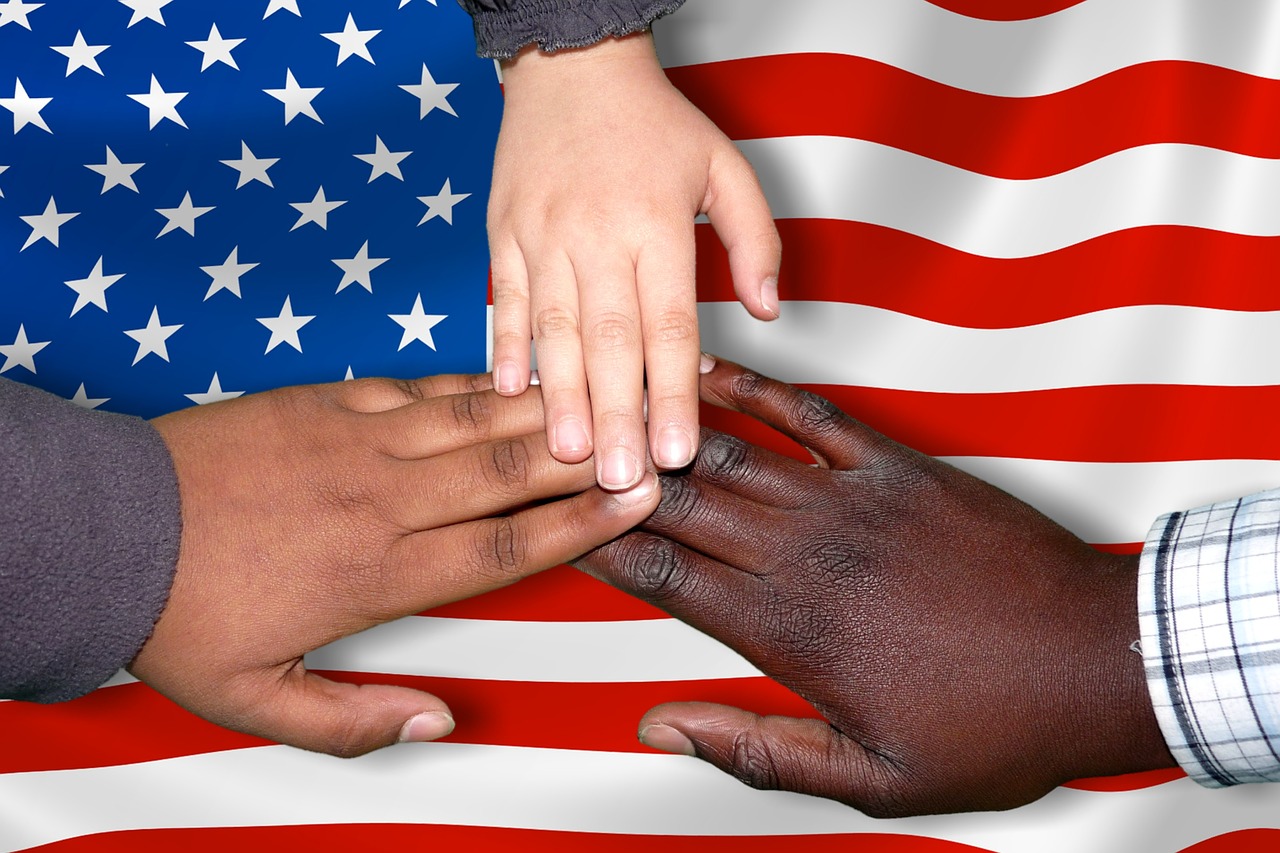 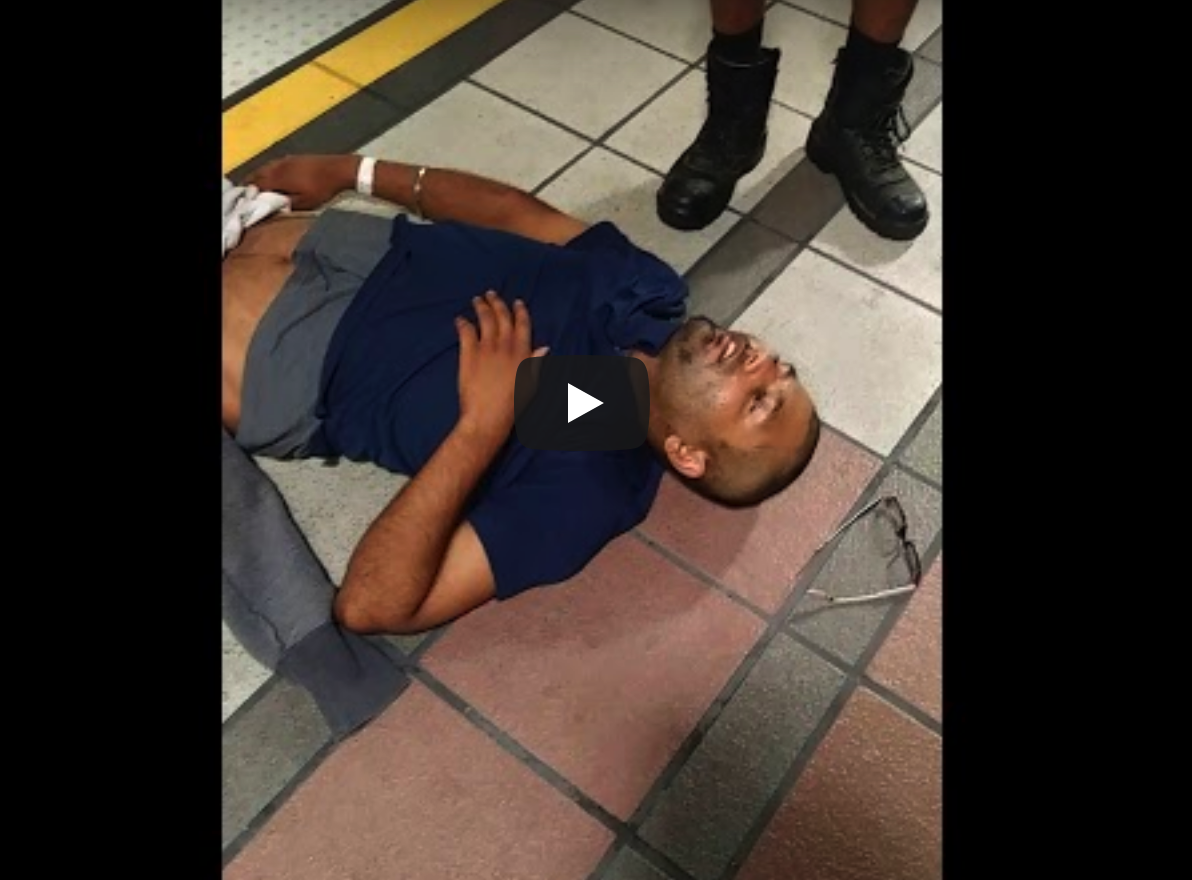 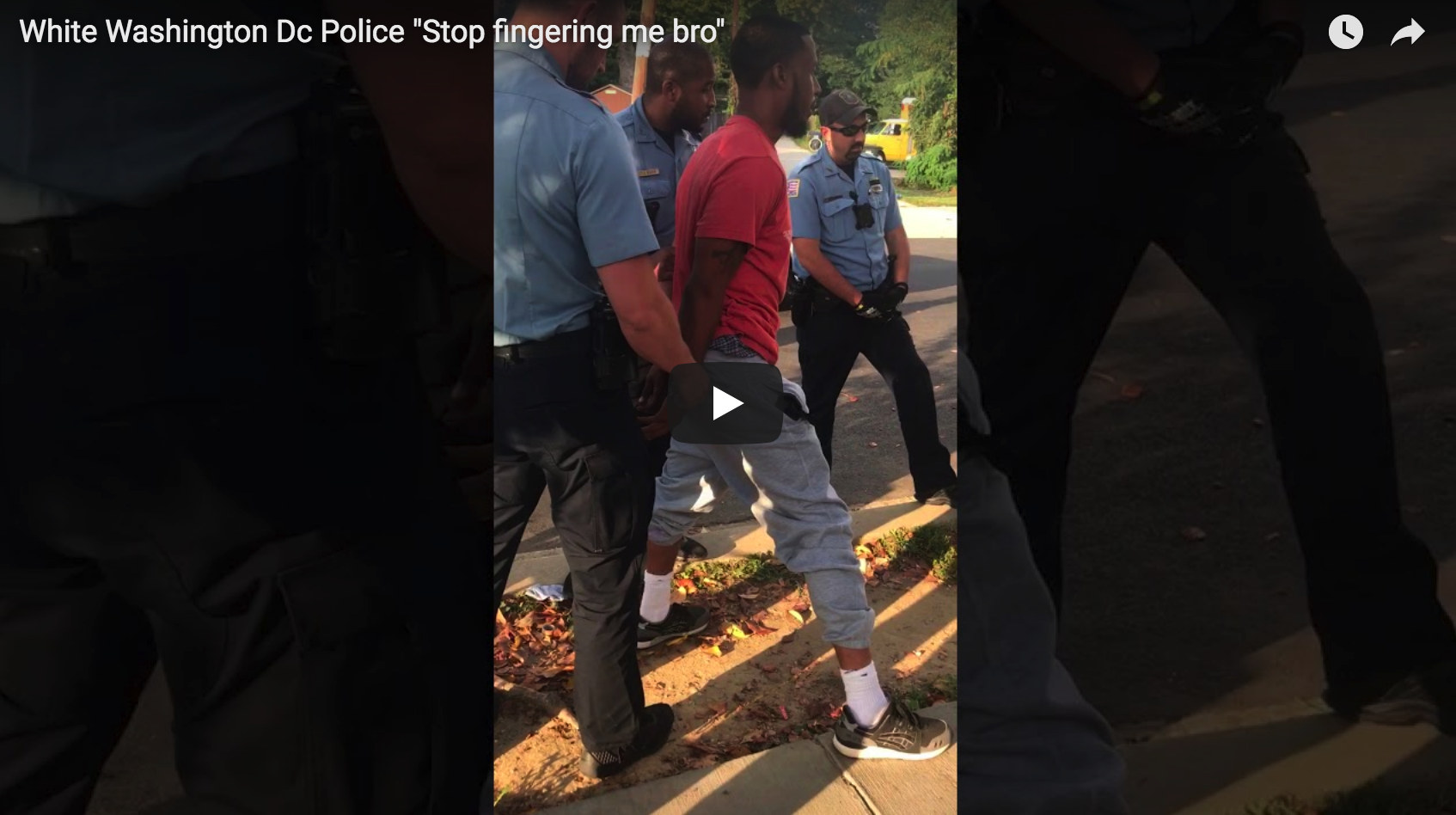 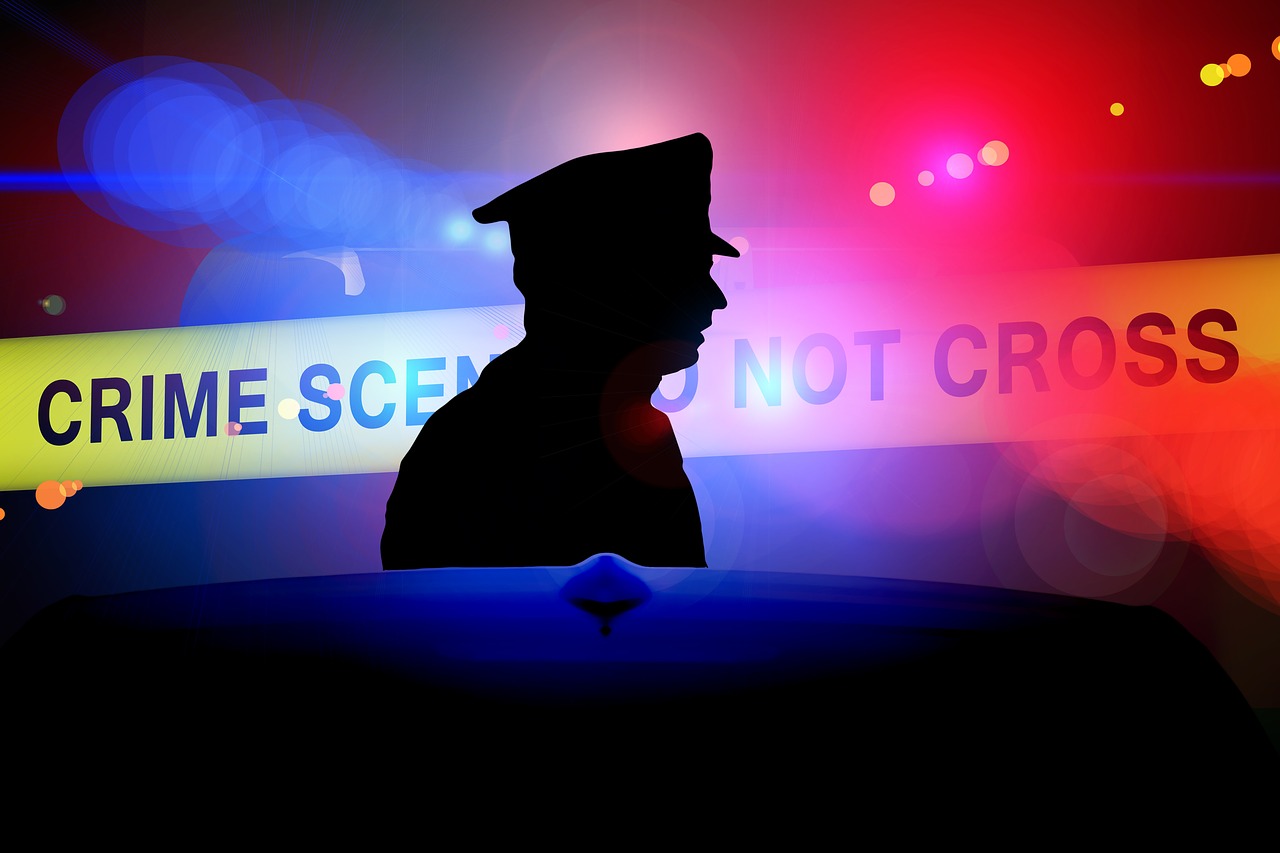 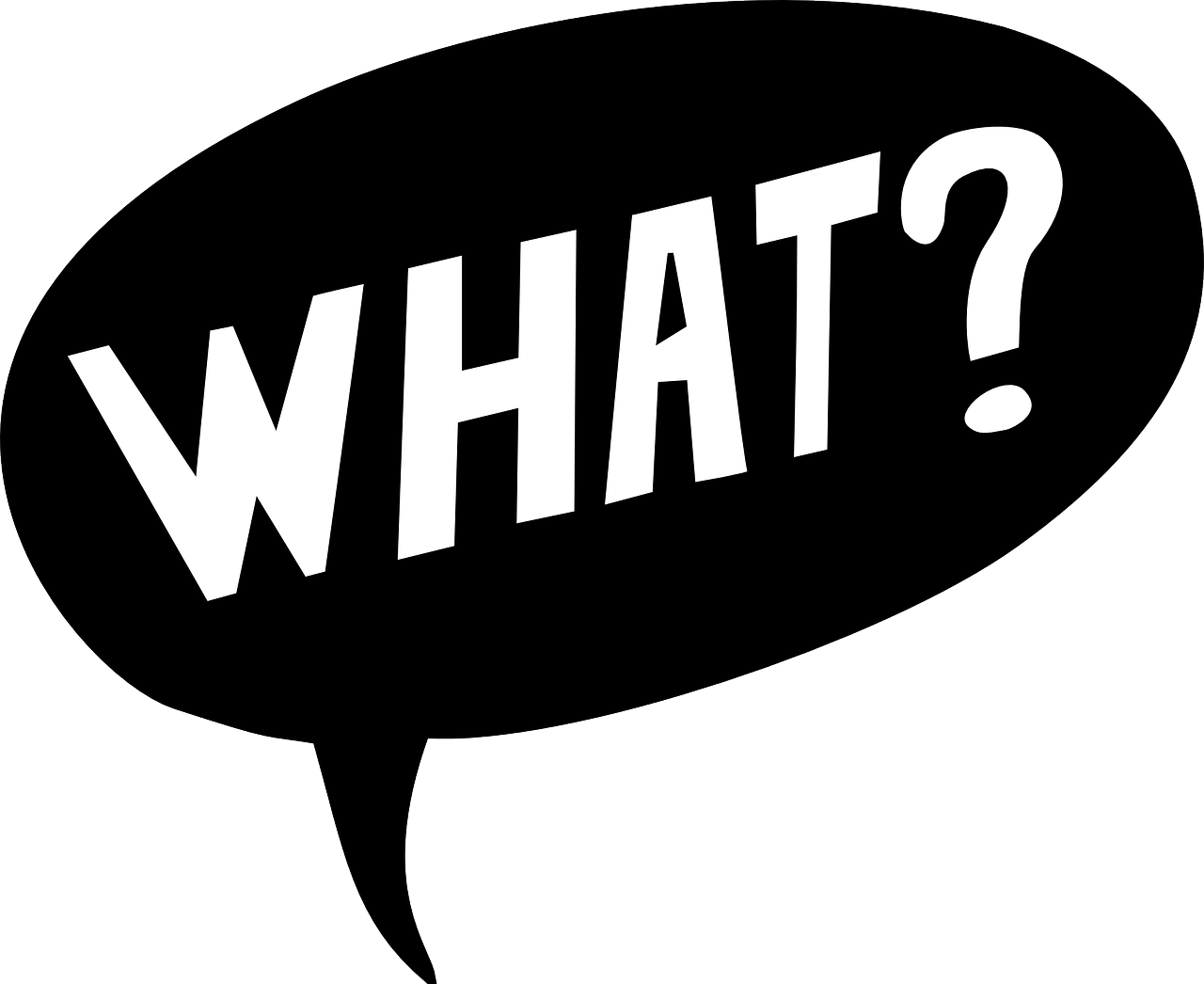 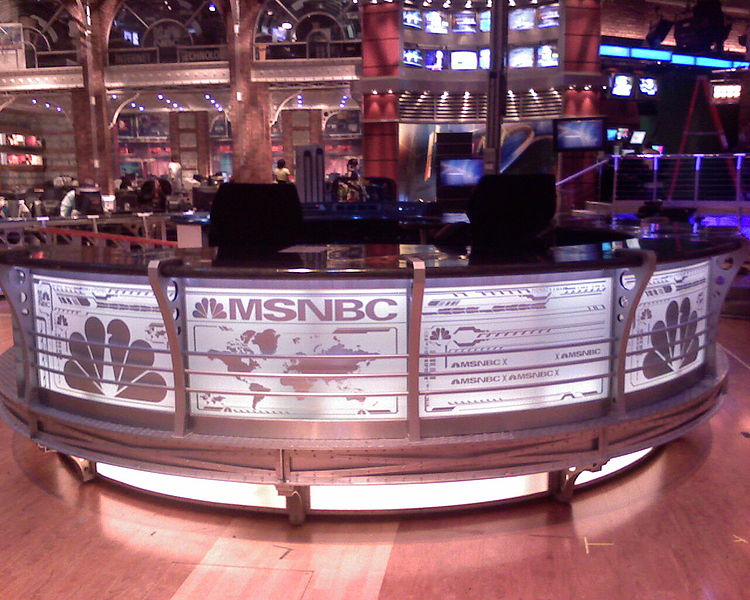 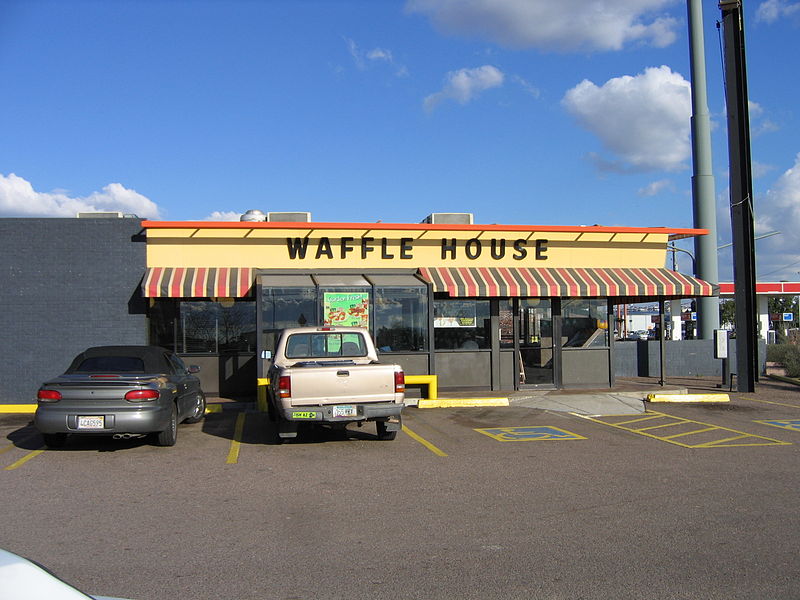 A West Point man was taken to hospital with life-threatening injuries after he and a friend were attacked by a group of around 20 people in a Huddle House parking lot, police said, potentially as retaliation for Michael Brown’s killing. Ralph Weems IV, who is white, was injured early Saturday but is now in fair condition at North Mississippi Medical Center, hospital spokeswoman Genie Causey said. A relative, Bradley Barnes of Madison, told The Associated Press by telephone on Sunday that his brother-in-law was in a medically induced coma following brain surgery. 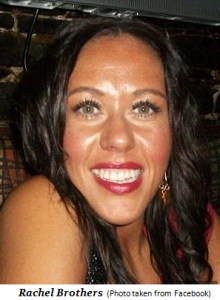