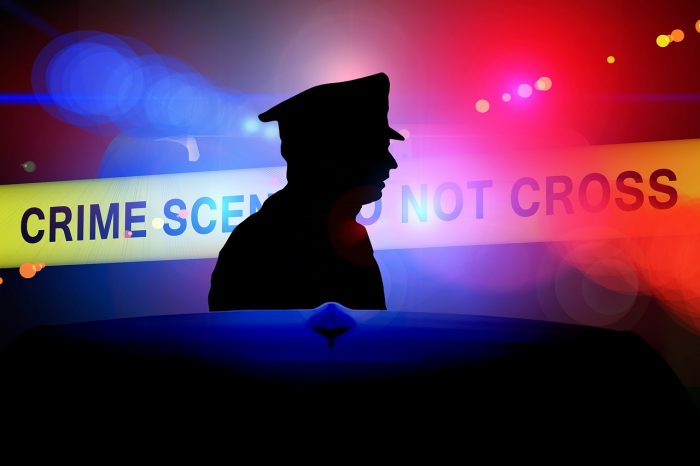 (The Hill) The police chief in a small Florida town is accused of encouraging his officers to pin unsolved crimes on random, nearby black people so the department would have a better arrest record, the Miami Herald reported Thursday.

Former Biscayne Park Chief Raimundo Atesiano and two officers, Raul Fernandez and Charlie Dayoub, have been charged with falsely accusing a black Haitian-American teenager — identified as T.D. — with burglaries to impress local officials in the village north of Miami Shores.