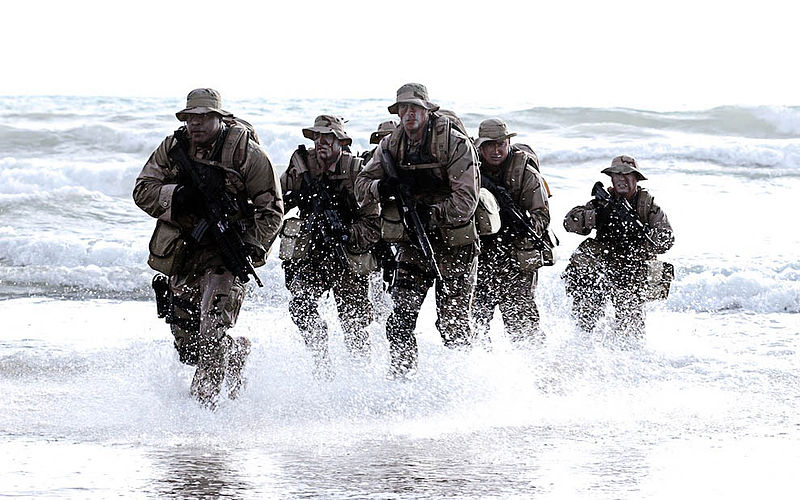 The parents of a Navy SEAL Team 6 member, who died in a helicopter crash in Afghanistan in 2011 along with several others, have issued a scathing letter to President Obama, labeling the Commander-in-Chief’s presidency an “out-of-control thug-fest” that needs to be reined in, and demanding his resignation. “As Commander-in-Chief, your actions — or lack thereof — Mr. President, cost lives,” write the parents of Seal Team Six member Aaron Carson Vaughn, Billy and Karen Vaughn.