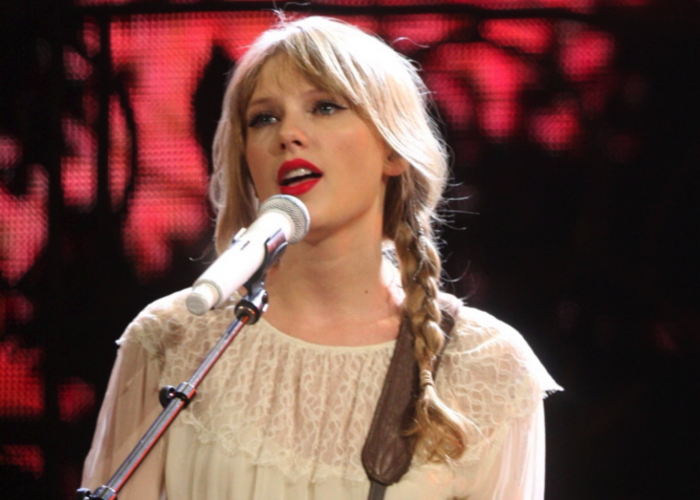 Sgt. Michael Chesna was killed in the line of duty earlier this month along with Vera Adams, a 77-year-old widow fatally shot while sitting in the sunroom of her Weymouth home, according to The Patriot Ledger.