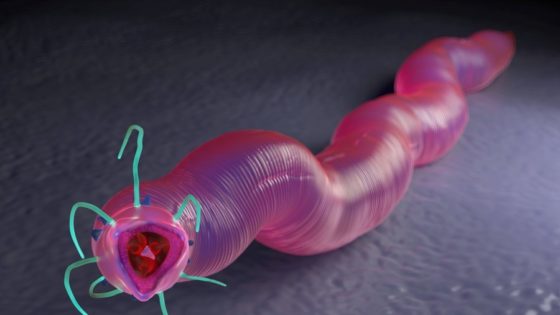 (The Daily Sheeple) The ancient nematodes (aka roundworms) are “moving and eating” again for the first time since the Pleistocene age, after coming back to life in Petri dishes, according to a new study by a team of Russian scientists in collaboration with Princeton University.

“We have obtained the first data demonstrating the capability of multicellular organisms for longterm cryobiosis in permafrost deposits of the Arctic,” wrote the study’s authors.

Some 300 prehistoric worms were defrosted in a laboratory at The Institute of Physico-Chemical and Biological Problems of Soil Science in Moscow and analysed for the study. Two females have since “showed signs of life” in a small –but groundbreaking– victory for the researchers involved.