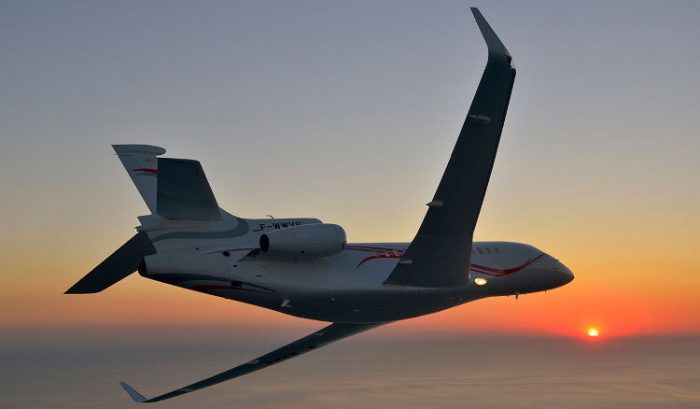 Jesse Duplantis wants 54 million dollars so that he can buy a brand new Falcon X so that he can fly all over the world preaching his version of the prosperity gospel. But of course he isn’t going to come up with that 54 million dollars himself. Instead, he wants all of his followers to come up with the money. I think that this is a perfect example that shows why so many people are sick and tired of the institutional church today. No minister of the gospel should ever even think of using 54 million dollars on a private plane, and nobody should ever keep following any minister that would make such a request. Of course multitudes will continue to tune in to his television show, and his meetings will continue to be full. It is said that there is “a sucker born every minute”, and anyone that would follow Jesse Duplantis definitely falls into that category.

And this wouldn’t be the first time that Duplantis has owned a private jet. According to him, he has previously owned three others…

You could reach vast multitudes with the gospel for 54 million dollars if you were willing to fly commercial.

Why does Duplantis need a private jet?

And he doesn’t want to settle for a used one or an older model. Rather, he insists that he needs a brand new Falcon 7X…

“We’re believing God for a brand new Falcon 7X so we can go anywhere in the world in one stop,” Duplantis added, defending himself.

He then addressed those that have critqued his need for a brand new jet stating, “Now people say, ‘my Lord, can’t you go with this one?’” he said, pointing to an older jet. “Yes, but I can’t go at one stop,” he pointed out.

If you do a Google search, you will quickly find that a brand new Falcon 7X costs 54 million dollars.

Could you imagine Jesus flying around in a 54 million dollar private jet?

Well, according to Duplantis that is exactly what Jesus would be doing if He was around today…

“I really believe that if Jesus was physically on the earth today he wouldn’t be riding a donkey. Think about that for a minute. He’d be in an airplane preaching the gospel all over the world,” said Duplantis.

This is yet another shining example of how badly America needs revival.

Our problem is not that there are scam artists like Duplantis running around. The much bigger issue is that there are thousands upon thousands of believers that are willing to listen to him.

It is always darkest before the dawn, and so please be praying that America will experience a spiritual renewal as soon as possible.