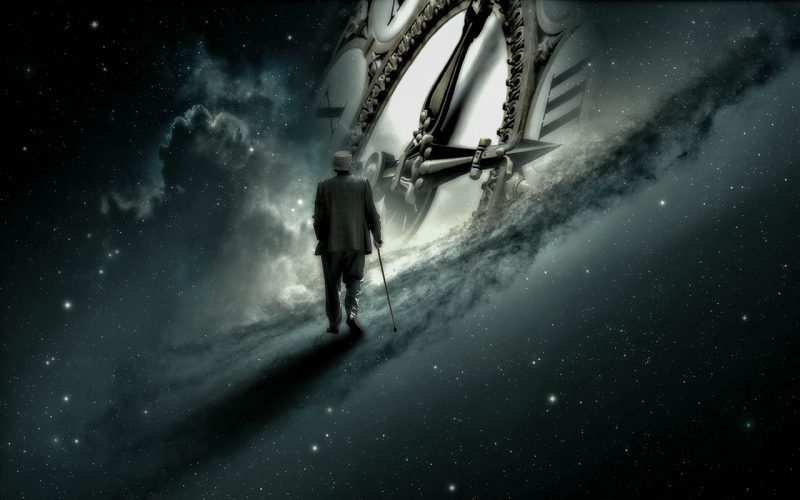 We are running out of time, but most people are still dead asleep.  I have to admit that I am really struggling with how to say what I need to share in this article.  I have been up against some real challenges in recent days, but the vast majority of my readers didn’t know that anything was different because I have just continued to pump out content on the websites.  Of course we all face challenges in life, and there are many that are facing far greater challenges than I have been facing.  The phrase “remember Job” has been repeatedly coming to mind throughout this time, and there is so much that we can all learn from that story.  When great challenges come, there are often very important lessons that we can learn from them, and an entirely new chapter may await us on the other side of those challenges.

In this article I am going to share with you some of the things that I have been sharing with people privately.  Prior to sitting down, I spent some time walking around in the chilly mountain air outside.  I wanted to clear my head and organize my thoughts before I began writing.  Unlike in our major urban areas, the air is crisp and clean here, and I will never get tired of the view.  We live in a truly beautiful world, but unfortunately many of us take the beauty of nature for granted.

Many of you probably expected me to write an article about the latest mass shooter today.  That is the “big story” that everyone is talking about, but the truth is that it isn’t really that important.  There was a mass shooting last week, and there will inevitably be more mass shootings in the days ahead.  We live at a time when mass shootings have become commonplace, and that is because we live in a deeply broken society.

And since we are off to a brisk start this year, the final number for 2021 will almost certainly be even higher.

The Democrats are going to politicize this latest tragedy and use it as an opportunity to push their gun control agenda, and conservatives will freak out about that.

But these short-term political battles are not where our focus should be right now.

Of course you could say that we have already been in such a time since the beginning of 2020.  The COVID pandemic continues to sweep across the globe, the entire world is wrestling with severe economic problems, civil unrest continues to rage in our major cities and our planet is becoming increasing unstable.  I covered many of the things that we are currently facing in an article entitled “7 ‘Plagues’ That Are Hitting Our Planet Right Now” that just went viral on Zero Hedge.

But as bad as conditions are at the moment, I believe that they will soon get a lot worse.

In fact, I believe that we have entered a time when global events will accelerate dramatically.

The next few months are a time to be watchful.  In particular, I have been privately telling people to watch Israel for anything “unusual” that happens.  If you learn of something extremely unusual that happens over there that you don’t think I know about yet, please write to me.  Way too often there are extremely important events that take place that the mainstream media never covers.  So if history changing events take place in the weeks or months ahead, that doesn’t mean that the mainstream media will cover them.

In addition to watching Israel like a hawk, let us also keep our eyes on the Biden administration.  Joe Biden is not all there mentally, and the warmongers that he has surrounded himself with are pushing us toward conflicts with Russia, China, North Korea and Iran.  There are multiple places around the globe where war could break out, but let us hope that war can be put off for as long as possible.

Once war does finally break out, it will greatly intensify the economic problems that we are already facing.

I know that many of you are very eager for me to release my next book.  Lost Prophecies Of The Future Of America has been ranking very well on the Amazon charts for many months, and it is literally waking people up all over the globe.  My next book will also examine coming events which will greatly shake the world as we know it today, but I can’t publish it yet.  I feel that things that are about to happen will be absolutely critical to the message of the book, and so I need to wait and watch during this season.

I believe that we will soon see historic events take place which will literally change everything.

Needless to say, many others also believe that 2021 will be a critical turning point as well.  But ultimately even “2021” is just an artificial man-made construct.

Do you want to know who decided that the year would start on January 1st?

It was the Romans.

And why should our days start at midnight?

That is an artificial man-made construct as well.

Just because something has been handed down to us from previous generations does not mean that we have to blindly accept it.

Many of you will read this article on Wednesday.  Did you know that the name “Wednesday” actually comes from an ancient pagan god?…

Wednesday is “Wōden’s day.” Wōden, or Odin, was the ruler of the Norse gods’ realm and associated with wisdom, magic, victory and death. The Romans connected Wōden to Mercury because they were both guides of souls after death. “Wednesday” comes from Old English “Wōdnesdæg.”

When you start to learn about the lies that we have inherited, it will open your eyes to a whole new world.

Of course most people never stop to question why things are the way that they are.  Sadly, most people just mindlessly absorb whatever the system tells them to believe, and as a result we have vast hordes of vacuous “sheeple” populating our society today.

The good news is that millions of them will soon be shaken out of their slumber by the apocalyptic events that are coming.

It will be a rude awakening, but that is certainly preferable to never waking up at all.

3 thoughts on “The Hour Is Late”