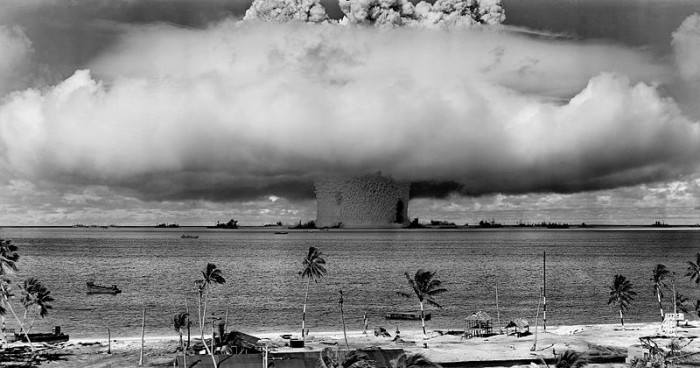 The Obama administration has argued that the nuclear deal it is negotiating will keep Iran one year away from being able to enrich enough weapons-grade uranium for a single nuclear weapon for a period of 10 years.

But a New York Times opinion piece published Tuesday by Alan J. Kuperman, coordinator of the Nuclear Proliferation Prevention Program at the University of Texas, argues that the actual breakout time under an anticipated deal, many of the details of which were announced in early April, is only three months — likely an insufficient span of time for detecting and acting against an Iranian breach of the deal.