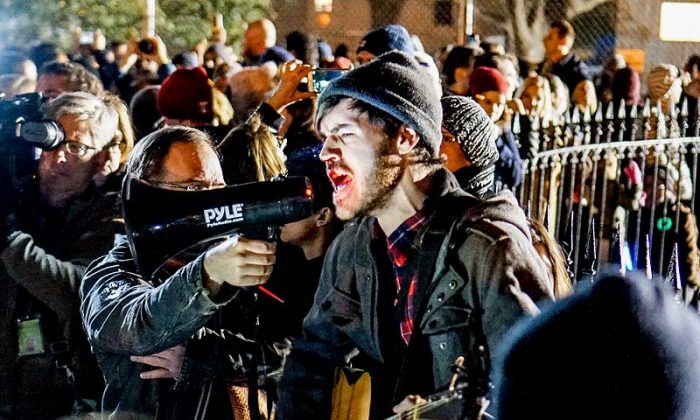 Is there a media-driven “climate of violence”? You bet there is, and it’s being whipped up by the left and the Main Stream Media, here and around the world. And it has a clear purpose: The ultimate goal is the destruction of the Trump presidency—and, for at least some, seemingly, the goal is the assassination of President Trump himself.

But don’t take Virgil’s word for it: Have a look at the cover of Village magazine. That cover shows a rifle’s crosshairs superimposed on a photograph of Trump’s head. And the headline reads, “Why not.”