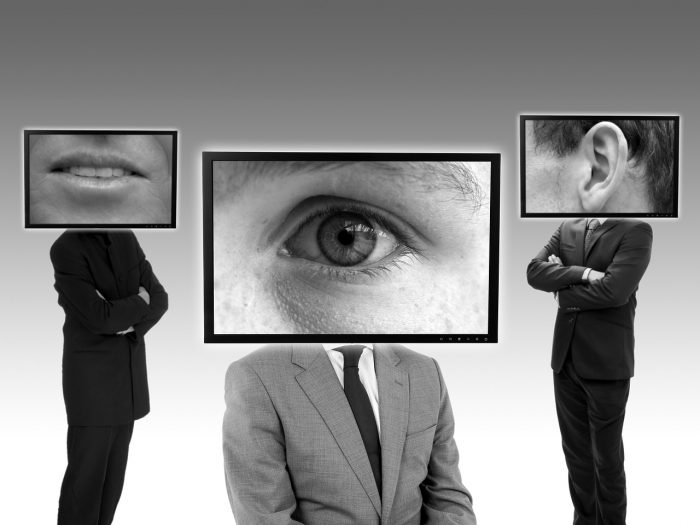 The National Security Agency is deleting more than 685 million call records the government obtained since 2015 from telecommunication companies in connection with investigations, raising questions about the viability of the program.

The NSA’s bulk collection of call records was initially curtailed by Congress after former NSA contractor Edward Snowden leaked documents revealing extensive government surveillance. The law, enacted in June 2015, said that going forward, the data would be retained by telecommunications companies, not the NSA, but that the intelligence agency could query the massive database. (Washington Times)