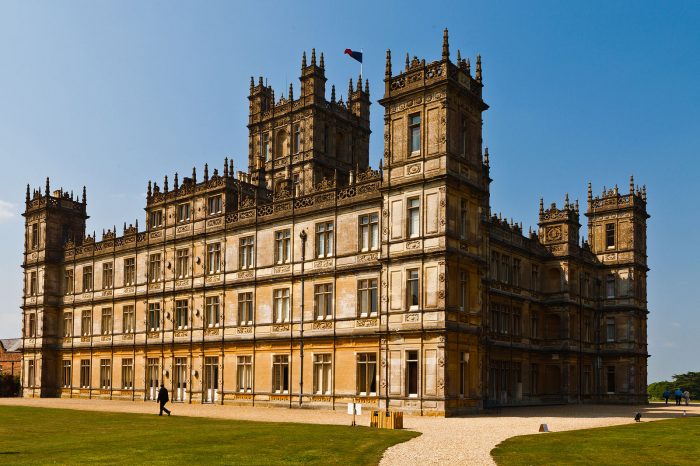 (TV Week) Early this morning the official “Downton Abbey” Twitter account sent out a photo of a butler holding a silver platter with a card reading: “We cordially invite you to return to Downton Abbey — Only in Cinemas.”

It’s a sequel to the worldwide TV hit, but the catch is that it will be a feature film made for release in movie theaters.

“The original main cast from the hit series are returning, and shooting starts in September,” Variety reports, adding: “Many of the stars of the series had spoken of their eagerness to return for a big-screen ‘Downton,’ and the producers said Friday the original principal cast are on board the movie.”