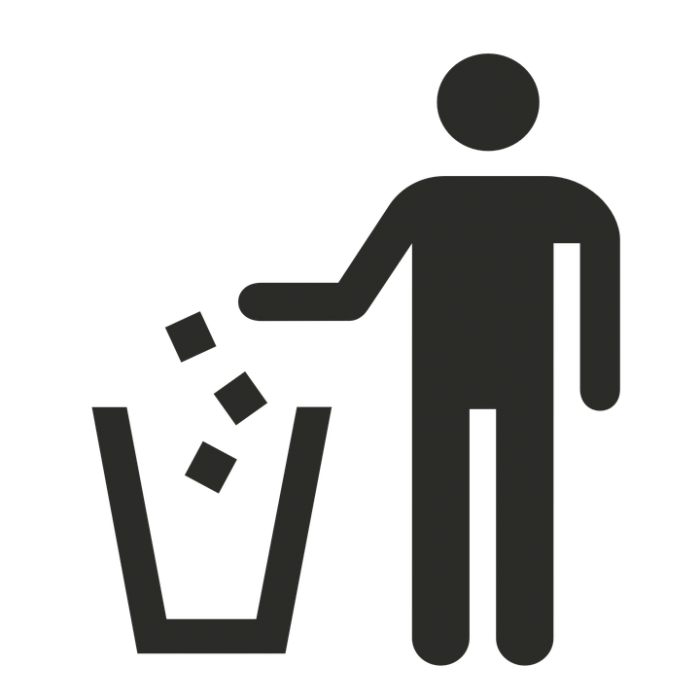 In this day and age it seems like almost everything is disposable, and many employers have found that they can make a lot more money if they have a workforce that can be turned on and off like a faucet.  In America today, there are more than 17 million “independent workers”, and they represent a bigger share of the workforce than ever before.  Federal laws give a lot of protection to “full-time workers”, but for temporary and contract employees it is a much different story.  Temp workers don’t get health insurance, vacation time or retirement benefits.  They are simply paid for the limited amount of time that they are needed and then they are disposed of immediately.  There has always been a role for such workers in our economy, but these days some of the biggest corporations in the entire country are getting rid of “full-time workers” and replacing them with temp workers just so that they can make a few extra bucks.  As a result, the ranks of the “working poor” continue to expand, and the decline of the middle class is accelerating.

Steven Hill, a senior fellow with the New America Foundation and the author of “Raw Deal: How the Uber Economy and Runaway Capitalism Are Screwing American Workers“, says that the rise of the “1099 economy” is fundamentally shifting the balance of power between employers and employees…

This practice has given rise to the term “1099 economy,” since these employees don’t file W-2 income tax forms like any regular, permanent employee; instead, they receive the 1099-MISC form for an IRS classification known as “independent contractor.” The advantage for a business of using 1099 workers over W-2 wage-earners is obvious: an employer usually can lower its labor costs dramatically, often by 30 percent or more, since it is not responsible for a 1099 worker’s health benefits, retirement, unemployment or injured workers compensation, lunch breaks, overtime, disability, paid sick, holiday or vacation leave and more. In addition, contract workers are paid only for the specific number of hours they spend providing labor, or completing a specific job, which increasingly are being reduced to shorter and shorter “micro-gigs.”

Yes, there have always been temp agencies.  And there has always been a need for workers that can come in and do a job on a short-term basis.  But today, many of the largest and wealthiest corporations in America are purposely getting rid of “full-time workers” and instead are bringing in “independent contractors” to do the exact same jobs.

In some instances, the full-time workers that get fired are actually brought back as the new “temp workers”…

Merck, one of the world’s largest pharmaceutical companies, was a vanguard of this underhanded strategy. When it came under pressure to cut costs, it sold its Philadelphia factory to a company that fired all 400 employees—and then rehired them back as independent contractors. Merck then contracted with the company to carry on making antibiotics for them, using the exact same workers.

All of those companies should be absolutely disgusted with themselves.

How can the executives responsible for those decisions even sleep at night?

Don’t they understand what they are doing to people?

When you go from being a full-time worker to being on “temp status”, the changes can be quite dramatic.  If this has ever happened to you, then you know what I am talking about.   Having to pay “the other half” of the payroll tax or having to find your own much more expensive health insurance are just two of the big negatives that “independent contractors” have to face…

Suddenly I was responsible for paying for my own health care, arranging for my own IRAs and saving for my own retirement. I also had to pay the employer’s half of the Social Security payroll tax, as well as Medicare — nearly an extra 8 percent deducted from my income. The costs for my health-care premiums zoomed out of sight, since I was no longer part of a large health-care pool that could negotiate favorable rates.

The decline in the quality of our jobs is a theme that I have revisited repeatedly in my writing.  In order for us to have a thriving middle class, we need lots of good paying middle class jobs.

But our economy is not producing many of those jobs.  Instead, most of the growth has been in low paying service jobs.  The Middle class in the United States is being slowly but surely shredded, and our politicians don’t seem to care.  If you doubt that the middle class is falling apart, just check out the following numbers which come from my previous article entitled “Sayonara Middle Class: 22 Stunning Pieces Of Evidence That Show The Middle Class In America Is Dying“…

#4 In 1970, the middle class took home approximately 62 percent of all income.  Today, that number has plummeted to just 43 percent.

#18 According to Kathryn J. Edin and H. Luke Shaefer, the authors of a new book entitled “$2.00 a Day: Living on Almost Nothing in America“, there are 1.5 million “ultrapoor” households in the United States that live on less than two dollars a day.  That number has doubled since 1996.

So is there a solution?

Is our transition to a “1099 economy” inevitable?