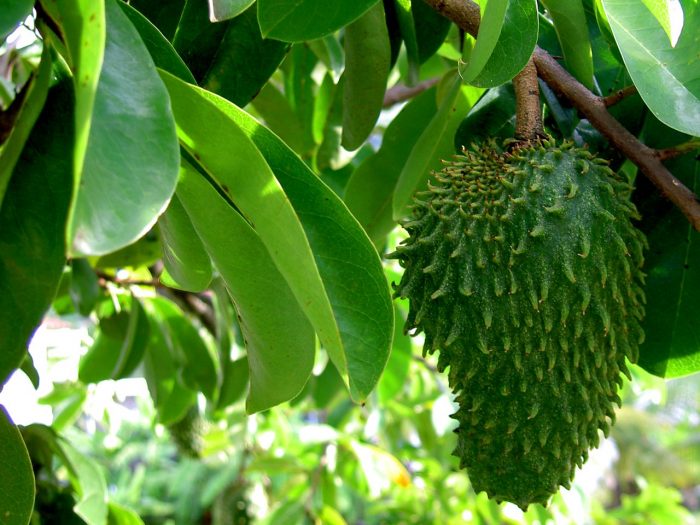 (Natural News) Graviola, also known as soursop, may be a strange-looking tropical fruit, but did you know that it is a powerful superfood that can fight cancer?

Researchers from the Tepic Institute of Technology (ITT) in the state of Nayrit, Mexico were the first ones to look at the effects of graviola on cancer tumor cells. They found that the fruit contains acerogenins, which are substances that fight against cancer. Since then, the ITT researchers and researchers from all over the world have discovered excellent results regarding acetogenins in graviola. (Related: Graviola Shows Promise in Cancer Cures and Arthritis.)

According to a 2016 report published in the journal Pharmaceutica Analytica Acta, the ITT researchers found chemotherapeutic properties in graviola, which can be attributed to the presence of acetogenins and other antioxidants in the fruit. More specifically, they discovered that the acetogenins in graviola fruit are capable of encapsulating cancer tumor cells.