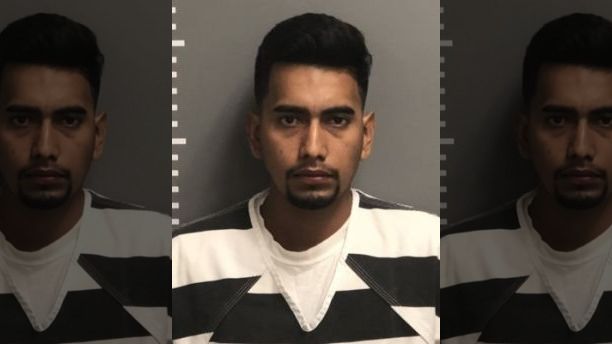 (Fox News) An illegal immigrant from Mexico stands accused of killing college student Mollie Tibbetts and dumping her body in an Iowa cornfield — after he allegedly accosted her during a July 18 jog and she threatened to call police.

Officials say murdered Iowa college student Mollie Tibbetts was allegedly killed by a 24-year-old man, who is an illegal immigrant and had lived in the area for years.@adrianasdiaz has more. https://t.co/W39wCNuPot pic.twitter.com/fydUVPLIN4