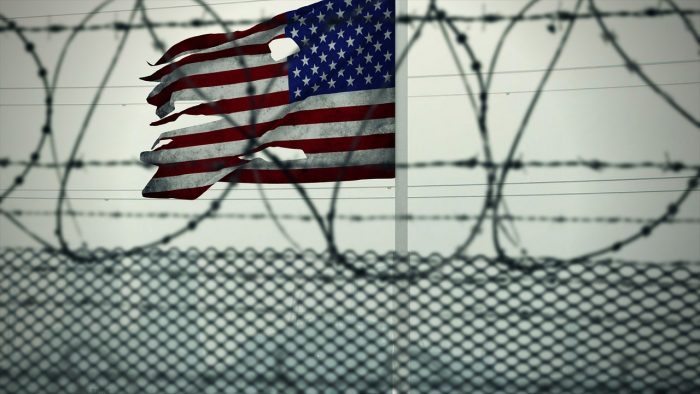 One of the biggest logistical problems that the Trump administration is facing is where to house all of the people constantly coming across the border illegally?

Well, according to Buzzfeed, the latest plan is to house 20,000 children on U.S. military bases…

The Pentagon said Friday it was preparing to house up to 20,000 immigrant children at four military bases while US immigration officials issued a notice that it may seek up to 15,000 additional beds to detain immigrant families, as government agencies scrambled to carry out President Trump’s executive order to keep families together after they are detained at the border.

The US military was asked to help provide temporary housing for children on its installations, a Pentagon spokesperson told BuzzFeed News, and it has been “working closely to determine the requirements and timing for support.”

Is this a good idea?