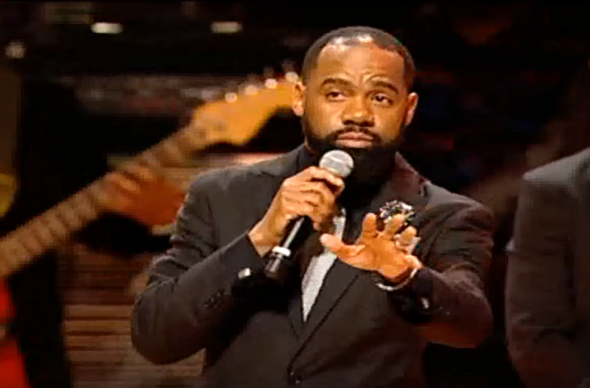 It is becoming quite popular for evangelical Christian leaders to say that hell does not exist.

Rogers, 38, who leads the Prince of Peace church in Blytheville, made his comments during a more than hour-long presentation at the funeral of a young man he said he did not know but was of the same generation.

“‘Is he (the young man who passed) going to Hell? Did he accept Jesus as his …?’ See, y’all have been sold a lie. You’ve been bamboozled. All that stuff is a fairytale. To believe in Hell means you have to believe in Santa Claus. I don’t care how you cut [it]. Hell is an imaginary place. And I was told that if anything that does not have an explanation must be imagination,” Rogers declared.

So what is next?

Will these guys soon be telling us that heaven doesn’t exist either and that our Christian faith is just a bunch of myths and legends?

If you want to hear the entire message that Pastor Rogers delivered in context, you can find it on YouTube right here…