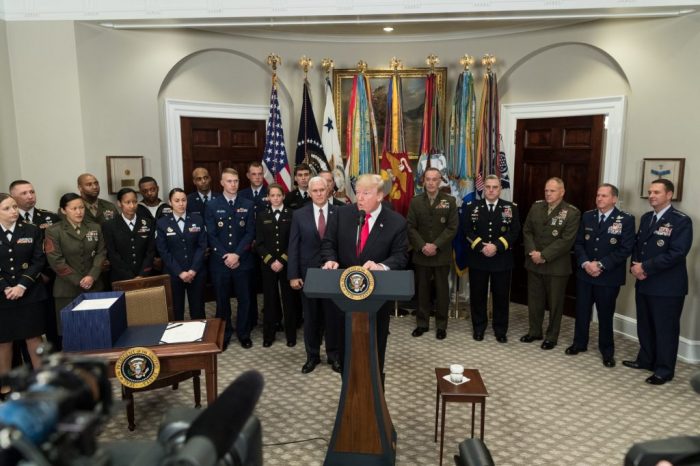 The 5-4 ruling reverses a series of lower court decisions that struck down the ban as illegal or unconstitutional. It hands a major victory to Trump, who initiated the battle to ban travelers a week after assuming office last year. It was a defeat for Hawaii and other states that challenged the action, as well as immigration rights groups.