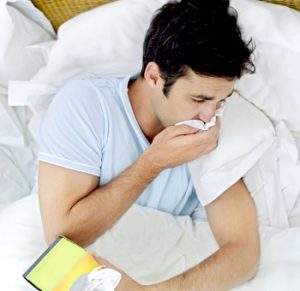 The WHO is warning of a new “severe” form of the the H1N1 swine flu.

New details are emerging about Massachusetts “Pandemic Response Bill” 2028 which would impose fines of up to $1000 a day and/or 30 days in jail for refusing to “obey” health authorities during a public health emergency.

The Obama administration is considering scrapping plans for a missile defense shield in Poland and the Czech Republic.

A new White House reports says that the federal government will have to borrow nearly 40 percent of what it will spend next year.

According to reports, NATO’s interest in Iran has dramatically increased in recent months as Iran has worked to upgrade its ballistic missiles and increase their range so that they can penetrate deep into Europe.

Will Barack Obama send 20,000 more troops to fight the Taliban in Afghanistan?

Was the Lockerbie bomber set free for oil?

Rasmussen has also released new data that shows that 57 percent of the American people wish that they could replace the entire Congress.

Senator Jay Rockefeller has been busy drafting a bill which would give Barack Obama “emergency control” over the Internet.

Developers of a new Internet browser that flags “questionable” claims or “outright lies” on the web hope that it will become a valuable tool to deal with the “misinformation” that is all over the Internet.

Do you think that you know what happened in New Orleans after Hurricane Katrina?  If so, then perhaps this shocking article will challenge your thinking.

The VA is refusing to pay benefits to a soldier who was crippled by the smallpox vaccine that the military gave him.

Why are paganism and witchcraft exploding in popularity among young people?

New research has revealed that healthy people who take aspirin to prevent a heart attack are doing themselves more harm than good.

Lastly, the next time you think about donating your body to science, perhaps you should learn about the creepy global body parts business first.