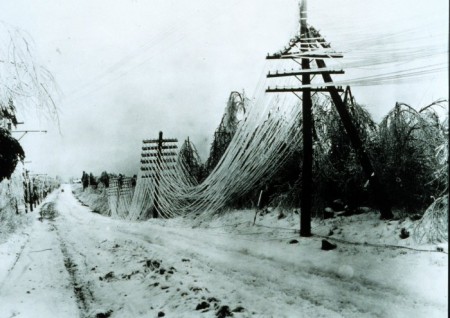 It’s been a busy year for climate scientists, who have been trying to explain why there has been no global warming for nearly two decades.

The Daily Caller News Foundation reported in February there were eight mainstream explanations for the pause, but there are now a whopping 52 explanations for why there has been no warming trend for the last 215 months.

Explanations for the pause in global warming range from ocean oscillation cycles to Chinese coal plant emissions, volcanic activity to some scientists even saying there is no hiatus in warming.

One recent study found that the warming hiatus is due to “heat transported to deeper layers in the Atlantic and the southern oceans, initiated by a recurrent salinity anomaly in the subpolar North Atlantic.”