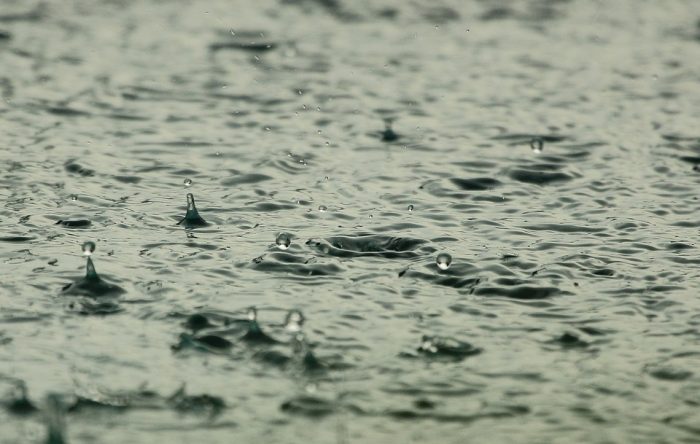 About 500 Californians were forced the evacuate and 2,000 were trapped as a massive storm flooded the Golden State.

Creeks and rivers are nearing flood stage in California as another rainstorm pounds the area, stranding several thousand people in a remote hamlet.

Some parts of the central region were expected to get up to ten inches while winds of up to 65mph were set to whip across the state this evening.