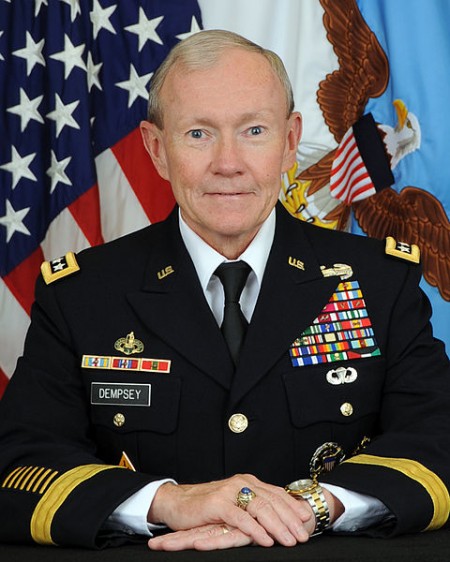 The US military’s top officer said Thursday that Iraqi forces had shored up their defenses around Baghdad but would need outside help to eventually regain territory lost to Sunni militants.

General Martin Dempsey, chairman of the US Joint Chiefs of Staff, said American advisers were still evaluating the state of the Iraqi army, and he suggested US military action was not imminent.

Dempsey told a news conference that Iraqi forces were not yet in a position to stage a major counter-offensive after being driven back by Sunni extremists in recent weeks.