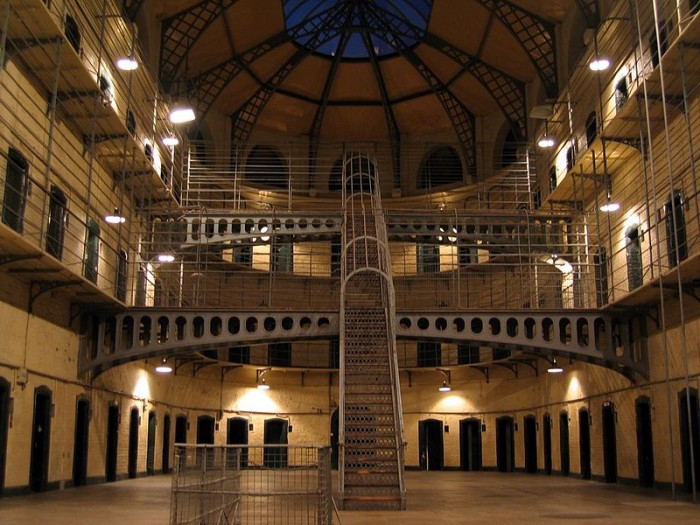 2 thoughts on “Trump predicts Hillary could get ‘up to 20 years in prison’ for deleting more than 30,000 emails – and a federal law that she voted for backs him up!”