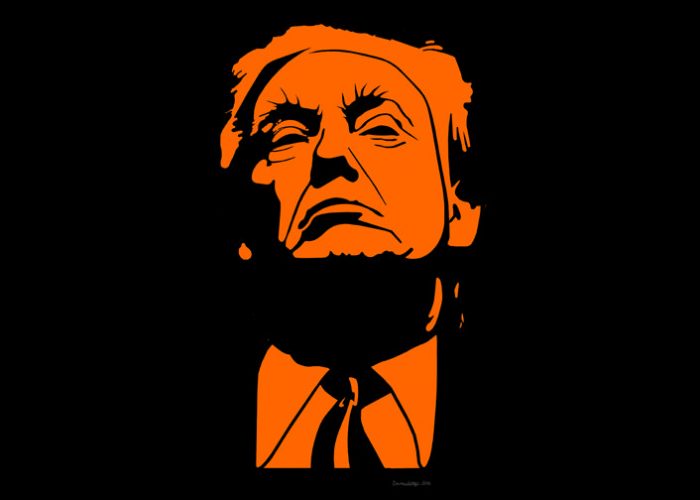 President Trump stepped up his war Thursday on the officials leaking information about his presidency, claiming that political opponents are behind it and they will be caught and punished.

“I’ve actually called the Justice Department to look into the leaks; those are criminal leaks,” Trump told reporters, suggesting that former Obama administration officials are putting out classified information in order to play up the Russia story.