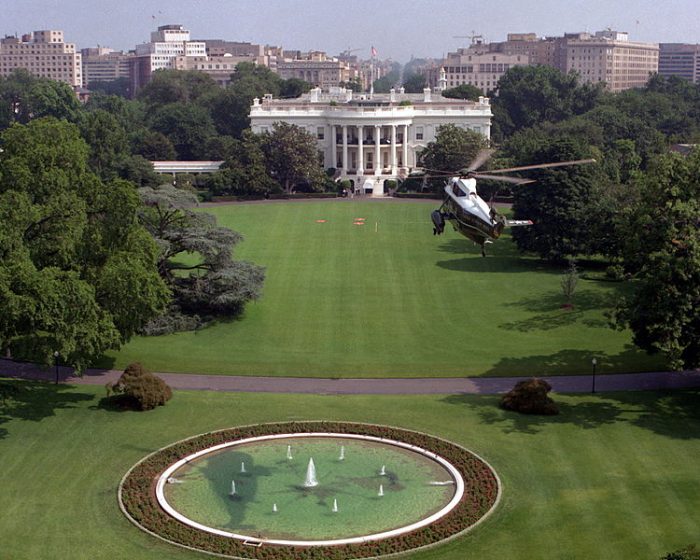 Federal labor leaders were ready when President Trump froze government hiring Monday. It was a campaign promise they criticized before the election and did so again shortly after he made good on the pledge.