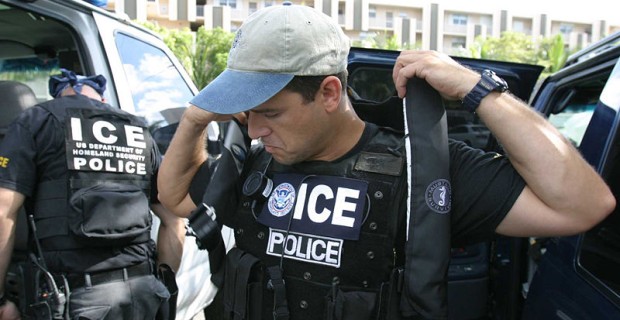 Make the Road New York, an immigrant advocacy group, told the media this evening that Immigration and Customs Enforcement sweeps on Staten Island netted five Mexican nationals in the past week and a half—coinciding with similar actions across the nation.

The raids took place on February 2, February 3, February 5 and February 8, according to speakers on the press call. All five individuals taken by ICE officers were male, and four of them have children who are U.S. citizens, the group reported.