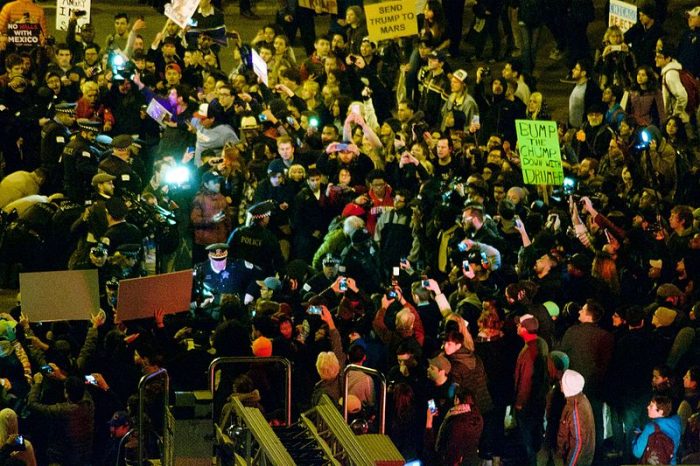 The women’s marches that brought millions onto streets across the country the day after Trump’s inauguration — spurred organically through social media — opened Democratic leaders’ eyes to the possibilities.

With a 10-day recess beginning next weekend, House Minority Leader Nancy Pelosi (D-Calif.) has instructed her members to hold a “day of action” in their districts, including town halls focused on saving the Affordable Care Act. The following weekend, Democratic senators and House members will hold protests across the country, hoping to link arms with local activists who have already marched against Trump.