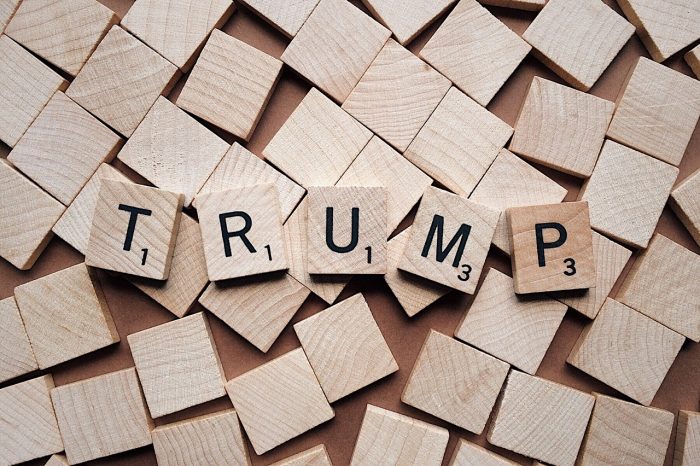 (CNBC) The Turkish lira added to its steep losses on Friday, hitting a record low after President Donald Trump announced he was doubling metals tariffs on Turkey.

I have just authorized a doubling of Tariffs on Steel and Aluminum with respect to Turkey as their currency, the Turkish Lira, slides rapidly downward against our very strong Dollar! Aluminum will now be 20% and Steel 50%. Our relations with Turkey are not good at this time!