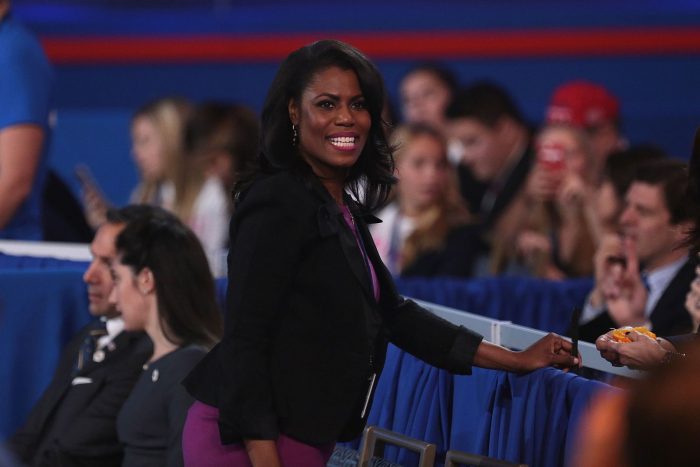 (USA Today) In her new book “Unhinged,” Omarosa Manigualt Newman claims she was let go by the White House because she was trying to prove there are tapes with President Trump using the N-word on “The Apprentice.”

Her claims regarding the tapes were first reported by The New York Times and The Guardian.

In the book, obtained by USA TODAY, Omarosa says she is now convinced her former mentor is a “racist.”

Remember when @OMAROSA was running around during the primaries saying Trump was definitely not a racist and she could vouch for that because she knew him?! Well, I do, and here’s the tape. #YouCantRunFromTheInternet #girlbye pic.twitter.com/UYDEpl0OPr