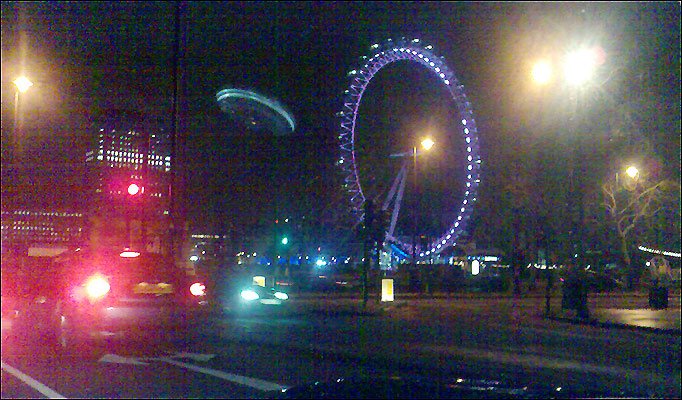 This big secret will be revealed in 2015, if the chatter on shows like Coast-to-Coast AM is any indication. Why? Well, the “Grays” — the name given to the aliens who either conspire with the government to keep their presence hidden or are on the verge of attacking the Earth — have somehow given an ultimatum to their human co-conspirators. Maybe it’s time to move humanity into the next phase of their existence. Maybe humans are battering the planet so badly that the Grays, who need the milk of the Earth to survive, are in peril. If humans fail to disclose the Grays’ existence, then the Grays will make themselves known by, perhaps, a global television event that shows off their gravity-defying hardware.

One-third to half of Americans give real credence to the possibility that aliens exist and are living among us. That’s 80 million to 100 million adults. They don’t just think that alien DNA might have helped spark life on Earth, or that life exists elsewhere in the universe. They believe in the conspiracy. We treat them as ninnies with tin-foil hats and bumper stickers. But they are all of us!