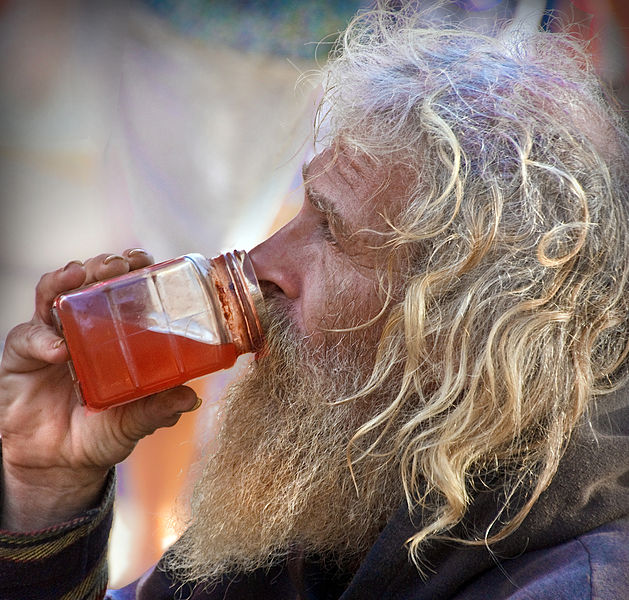 On Thursday, the Houston Police Department targeted a group of homeless advocates who were attempting to hand out hot food and gifts to the homeless.

Local activists attempting to hand out food and gifts were shocked on Thursday afternoon when Houston police forced the homeless to throw away the donations.  Around 1 pm on Thursday,  several individuals met in downtown Houston to distribute plates of hot food, blankets, and other supplies to the city’s growing homeless population. Soon after, Houston police arrived on the scene of two different intersections where the homeless advocates were giving out gifts and food.