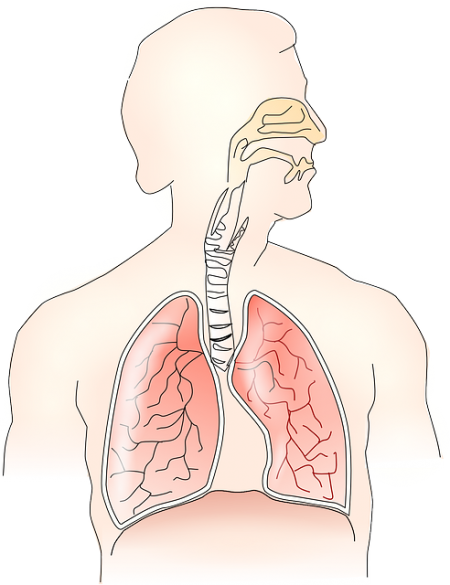 A respiratory illness that has already sickened more than a thousand children in 10 states is likely to become a nationwide problem, doctors say.

According to Mark Pallansch, director of the Division of Viral Diseases at the CDC, similar cases to the ones in Colorado have been cropping up across the U.S. At least 10 states — Missouri, Kansas, Illinois, Kentucky, Iowa, Colorado, Ohio, Oklahoma, North Carolina, and Georgia — have reported suspected outbreaks of human enterovirus 68 and requested CDC support.