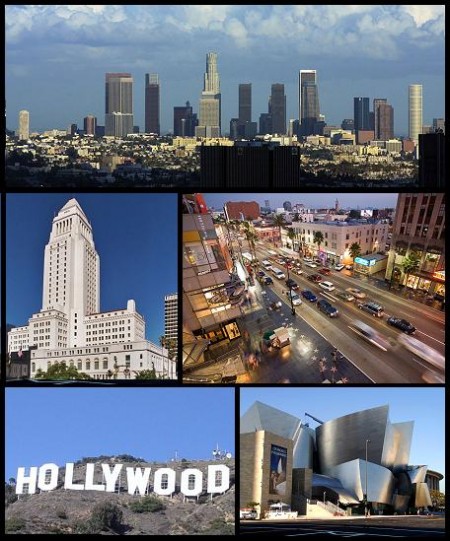 Frustrated with their representation in government, residents in two of California’s northern counties are heading to the polls on Tuesday to decide whether they should consider seceding from the state.

According to Reuters, campaigns in both Del Norte and Tehama counties are underway to convince residents that permanently separating from California is in their best interests. By supporting the measures at the ballot box, supporters would be pushing local officials to continue efforts to combine parts of northern California with parts of southern Oregon into the nation’s 51st state.

The new state would be called Jefferson, as a tribute to Founding Father Thomas Jefferson, who once believed that parts of the Western United States could form a freestanding republic.

If the measures are approved, local lawmakers would join other counties and continue to try and generate momentum for secession. Already, four counties – Glenn, Modoc, Siskiyou, and Yuba – have voted to join the effort, while others are waiting for the results in Del Norte and Tehama before taking action.

As noted by the Associated Press, as many as 16 counties in northern California could potentially join the movement, though official secession would require approval by the state legislature as well as the US Congress.