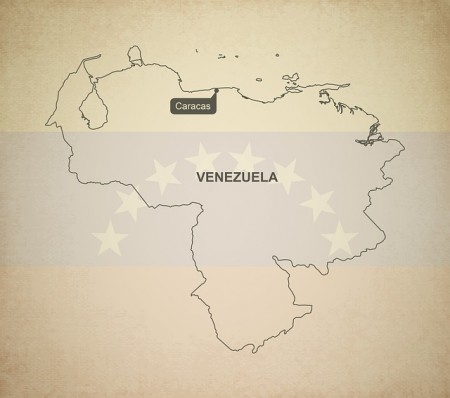 The deaths of 10 people in the past week of a mysterious disease in several cities in Venezuela, including the capital of Caracas, have caused panic within the population and has prompted doctors to sound the alarm. A government spokesman minimized the warnings and described efforts to notify the public of a disease that has killed four adults and four children as a “campaign of disinformation and terrorism.” Despite the government’s indifference, the country’s doctors insist there is plenty of reason for concern about a highly dangerous and contagious disease of unknown origin. “We do not know what it is,” admitted Duglas León Natera, president of the Venezuelan Medical Federation. In its initial stages, the disease presents symptoms of fever and spots on the skin, and then produces large blisters and internal and external bleeding, according to data provided week stop by the College of Physicians of the state of Aragua, where the first cases were reported. Then, very quickly, patients suffer from respiratory failure, liver failure and kidney failure. Venezuelan doctors have not been able to determine what the disease is, much less how to fight it.