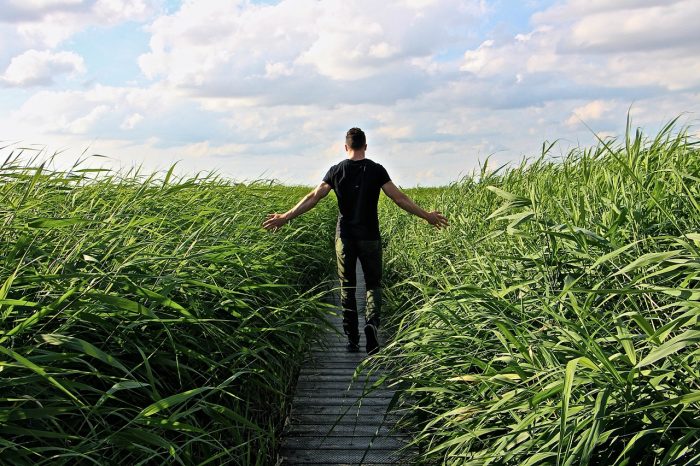 The #Walkaway movement that began with a popular Facebook video featuring a gay hairdresser in New York City explaining why he was leaving the Democratic Party has quickly morphed into a major force on social media and beyond.

According to an article last Thursday in the Epoch Times, some five million people on Facebook and YouTube have seen the groundbreaking video showing a “very handsome gay man” who describes his awakening to the inanities of liberalism and the Democratic Party.

“Once upon a time, I was a liberal. Well, to be honest, less than a year ago, I was still a liberal,” begins Brandon Straka, the unlikely face of the new “silent minority” of Americans. (Breitbart)