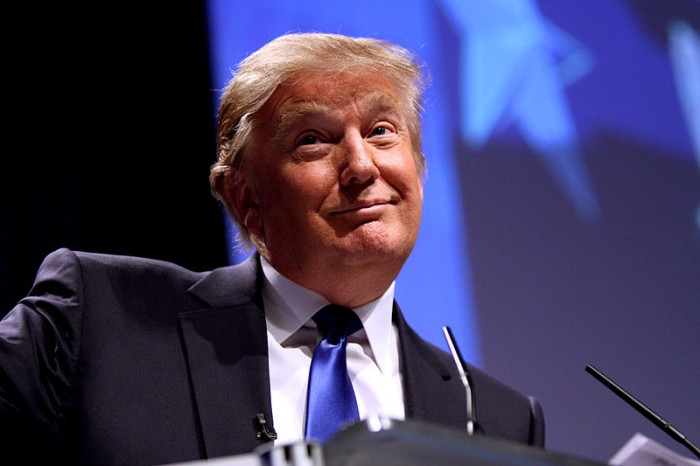 “I know a lot about hacking. And hacking is a very hard thing to prove. So it could be somebody else. And I also know things that other people don’t know, and so they cannot be sure of the situation.”

Having worked since 1995 as a first-responder to cyber-attacks, including serving 11 years as Chief of the SEC’s Office of Internet Enforcement, I whole-heartedly agree with President-elect Trump. His skepticism is not only appropriate and warranted — it’s spot-on.