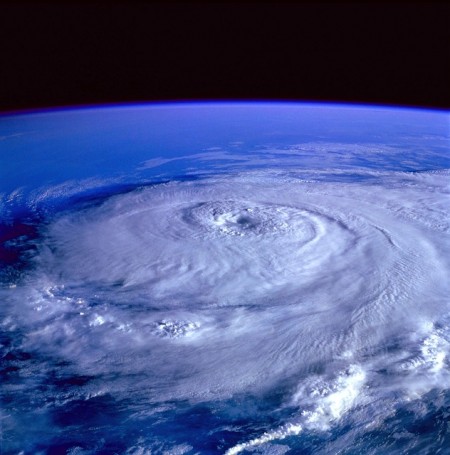 Tropical Storm Arthur has formed east of Florida Tuesday morning with further strengthening likely as the system turns northward this week while hugging the East coast.

The AccuWeather.com Hurricane Center projects the system could also become the season’s first hurricane during the week of Independence Day as millions of people head to the beach for vacation.

AccuWeather Senior Meteorologist Bernie Rayno discusses the potential impact along the eastern coast in the video below.