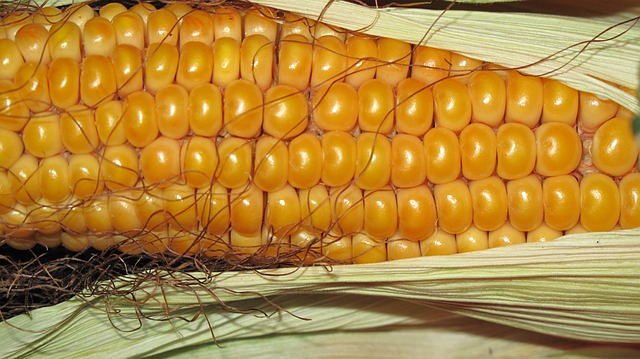 Obtaining high-quality, chemical-free food that’s actually grown in the U.S. — not just sold here — remains a challenge, and increasingly so as much of the so-called “food” grown on U.S. soil today is patented, genetically engineered imitation food. The latest data show that, as far as the availability of non-GMO, organic corn is concerned, as much as 90% of what’s being sold on grocery store shelves in the U.S. actually comes from overseas.

This is because demand for non-GMO, organic corn has far outpaced domestic availability, which is also increasingly the case for many other food crops. As the general public wakes up to the fact that we’ve all been lied to about what’s being sold to us as “food” — virtually every processed food item sold in the U.S. today contains unlabeled GMOs linked to causing cancer and other chronic diseases — demand for clean food, the way nature intended it, is skyrocketing.