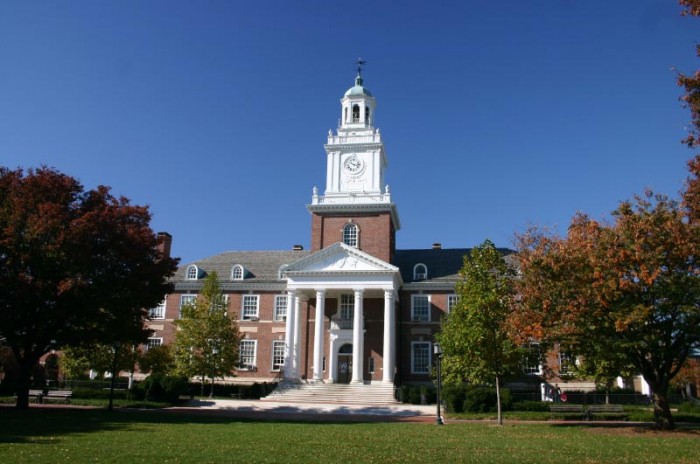 Student loans have hit a record high of $1.2 trillion, putting a crimp in The American Dream of owning a home and starting a family. And it’s affecting the broader economy too.

“People cannot participate in the American dream because of student debt,” said Natalia Abrams, executive director and co-founder of StudentDebtCrisis.org.

Cody Hounanian, 23, graduated from University of California, Los Angeles last year with about $30,000 in debt. He worked part-time at an In-N-Out Burger restaurant near campus throughout college and now works full-time as a manager at Whole Foods in his hometown of Santa Clarita, Calif. He is in the process of applying to law school.

He’s not married, doesn’t expect to be anytime soon and puts part of the blame on the burden of student debt.