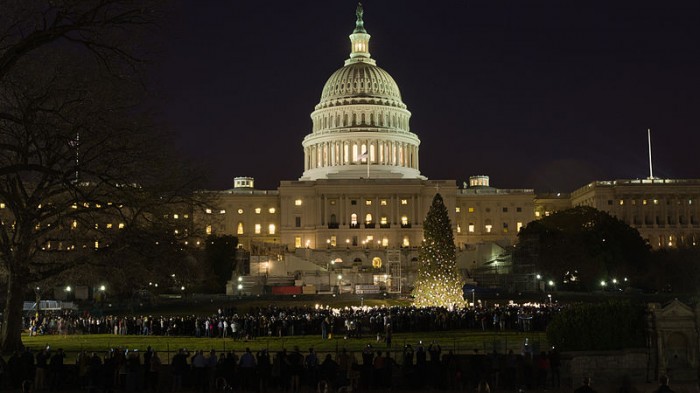 Notable new spending, funding cuts and policies tucked into the bill include:

1. $5.4 billion to treat and fight the spread of the Ebola virus in the U.S. and abroad.

2. $64 billion in war funds to combat the rise of the Islamic State and overseas operations in Iraq and Afghanistan.

5. Blocks a pay raise for the vice president and other executive branch employees.

6. $4.5 million for the Agriculture Department to fight plant diseases, particularly a disease that’s threatening the U.S. citrus industry, as well as $2 million to address a virus hurting the U.S. pork industry.

8. $46 million in new funds to boost U.S. embassy security around the world.