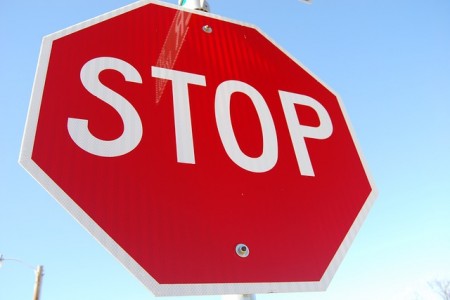 Stock prices are edging higher, but it’s not retail investors driving the trend. The Investment Company Institute reported that investors last week actually pulled $2.19 billion from U.S. stock mutual funds in the week ended June 18, after pulling $2.8 billion the week before. Investors have pulled $10 billion out of U.S. stock mutual funds in the last five weeks, according to ICI.

This is a long-term trend. Overall stock holdings — any type of ownership, including individual stocks — by households topped out at 67 percent in 2002, according to an ongoing Gallup poll, but has been erratic since. By 2011, that number fell to 54 percent.

A study by the Pew Research Center, published in May, found stock ownership has become even less pervasive, at just 45 percent. And while it’s true many investors are simply bypassing actively managed funds for cheaper exchange traded funds, the truth is there’s not enough of them to really move the needle.

It’s the wealthiest Americans — 5 percent of Americans own 82 percent of directly owned, publicly traded stocks, according to the Federal Reserve — and the pro traders, many of them guided by algorithms.