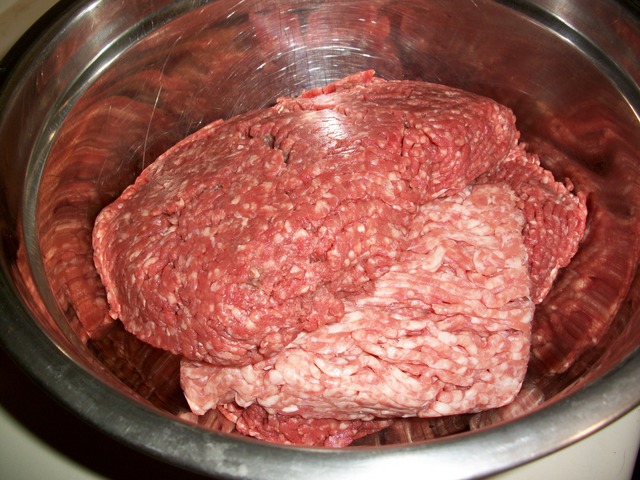 The average price for a pound of ground beef climbed to another record high–$4.096 per pound–in the United States in September, according to data released today by the Bureau of Labor Statistics (BLS).