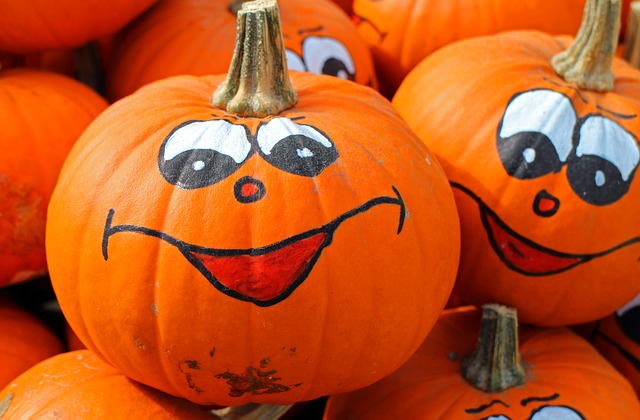 U.S. retail sales were disappointing in September, worrying analysts that consumers may be feeling stretched or cautious as the biggest shopping season of the year rolls around. Some retailers make up as much as 30 percent of their yearly sales numbers from October to December.

Kicking off the end of year spending season is Halloween. Just how much do Americans spend on trick-or-treating and other Halloween festivities? The National Retail Federation (NRF) forecasts total Halloween spending—including candy, costumes, and decorations—to come in at $7.4 billion this year.

Halloween candy alone has run up a $2 billion tab every Halloween for the past three years, though the candy industry says that bad weather can lower the numbers slightly. “We are predicting a slight bump in Halloween confectionery sales this year (1.9 percent),” said Jenn Ellek of the National Confectioners Association. The NCA is expecting candy sales to reach $2.5 billion. Additionally, the NRF says that retailers could benefit this year from the holiday falling on a Friday, as parents will be more likely to take kids out and revelers more inclined to attend or throw parties, boosting costume sales. And don’t forget the puppies: The NRF estimates that Americans will spend $350 million just on pet Halloween costumes.